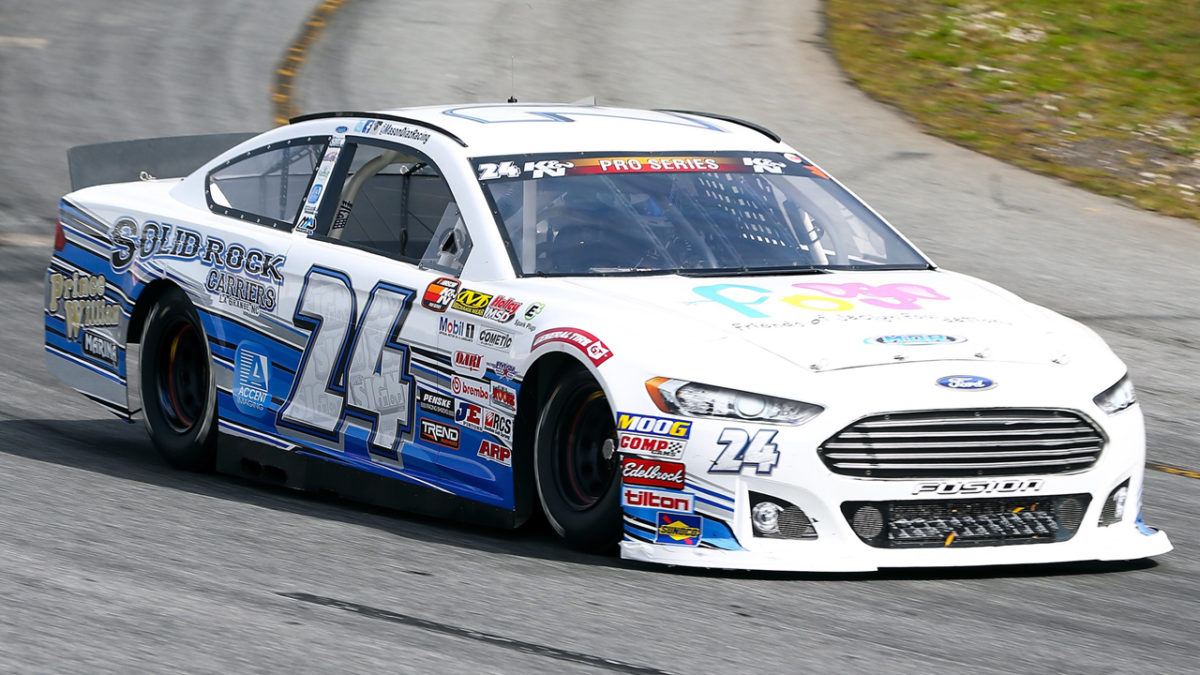 MANASSAS, VA – Mason Diaz is hoping to conquer the field at the concrete coliseum when the NASCAR K&N Pro Series East heads to the Bristol Motor Speedway on Saturday.

Diaz, 18, from Manassas, Virginia, will be making his second start in the K&N East tour with the Mad Motorsports race team.  Diaz is heading to Bristol with confidence after strong performances in the K&N East race at New Smyrna in February and the CARS Super Late Model Tour event at Southern National Motorsports Park in March – even though the results did not do his on-track efforts justice.

“I have always wanted to race at Bristol,” Diaz said.  “It’s a track unlike any other that I’ve been to.  I want a good finish from this race.  We have had two races this season and the results haven’t shown for my team.  Mad Motorsports this season, we have had speed in both races and chances to finish really well, and back luck has hit us.”

Diaz was running in second in the closing laps of the CARS Super Late Model race at Southern National, where he won the Late Model track championship in 2017, and was battling Bubba Pollard for the victory when his car got loose in the turn and he went around off the front bumper of Preston Peltier.  Diaz ultimately settled for a 13th place finish.  At New Smyrna in February, despite having a fast car, Diaz was involved in an accident which relegated him to a 14th place finish.

This weekend, Diaz hopes to turn his luck around and pick up a strong finish at Bristol.

“My goal for Bristol, with us only having one 45-minute round of practice, is to get used to the track and become comfortable,” Diaz stated.  “Once I get comfortable, I’ll be ready to race.  This will be my second race in a K&N car and, if the speed is where we need it to be, I believe we will have a shot to win just like at New Smyrna.”

Diaz enters Saturday’s Zombie Auto 150 at Bristol Motor Speedway 13th in NASCAR K&N Pro Series East points standings.  The Zombie Auto 150 will go green at 4pm EST and will be broadcast live on FansChoice.TV.  The race will also be televised on Thursday, April 11th on the NBC Sports Network (NBCSN). 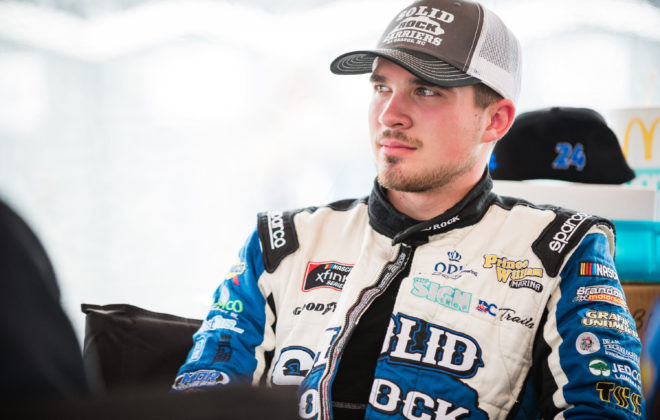 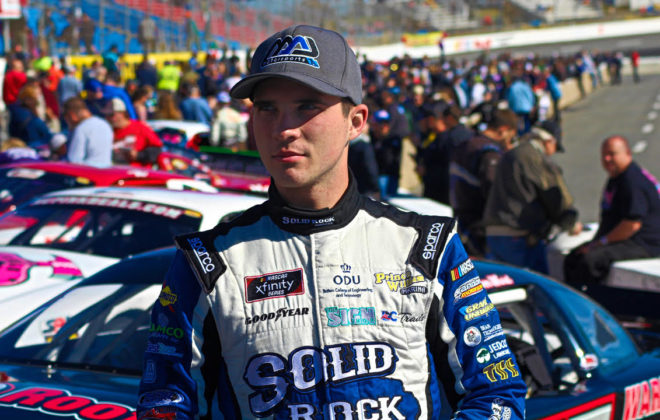